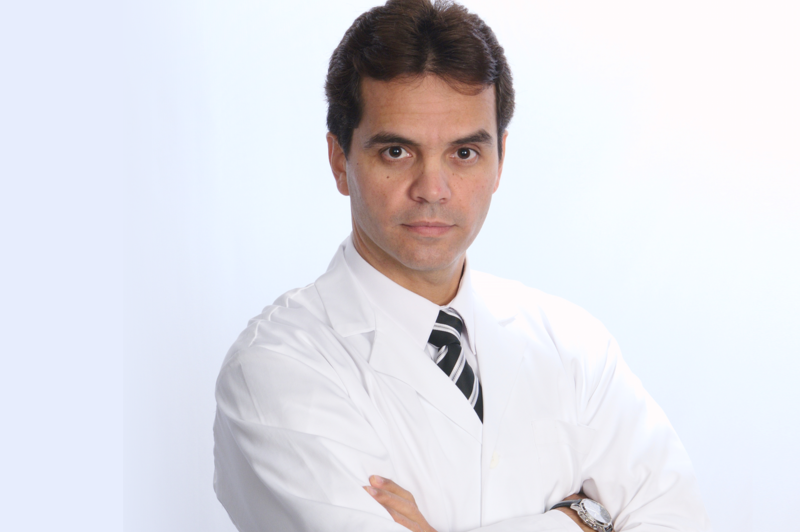 Dr. Cleberton Bastos was born in Salvador, Bahia Brazil. He received his undergraduate degree in Computer Science from Catholic University in Salvador, Bahia Brazil. Additional training was also received from Broward College, Coconut Creek, Florida. He later received a Bachelors of Science degree from Excelsior College in New York, New York. His chiropractic education was performed at Palmer College of Chiropractic in Davenport, Iowa, graduating in 2006.
In a constant search for more knowledge, he is currently completing his M.D. degree at University of Arts and Sciences. Dr. Bastos is very passionate about his patients, treating them with respect and giving them the attention they need - he has treated thousands of patients involved in complicated from car accidents, sports injuries to acute or chronic back pain.
In his free time, he enjoys spending time with his family, running, biking and practicing mixed martial arts.